My activities in January and February have been rather normal so far.  The dance lessons have been fun, we have our own (private) Facebook group with lively discussion. We have done some arrangements for the choreography outfit in the spring show. I have bought a royal blue costume with a turquoise scarf. We have also made tiny “serviettes” attached to the middle fingers for the choreography. Or actually some of us have done them for us all, I’m too poor in sewing. 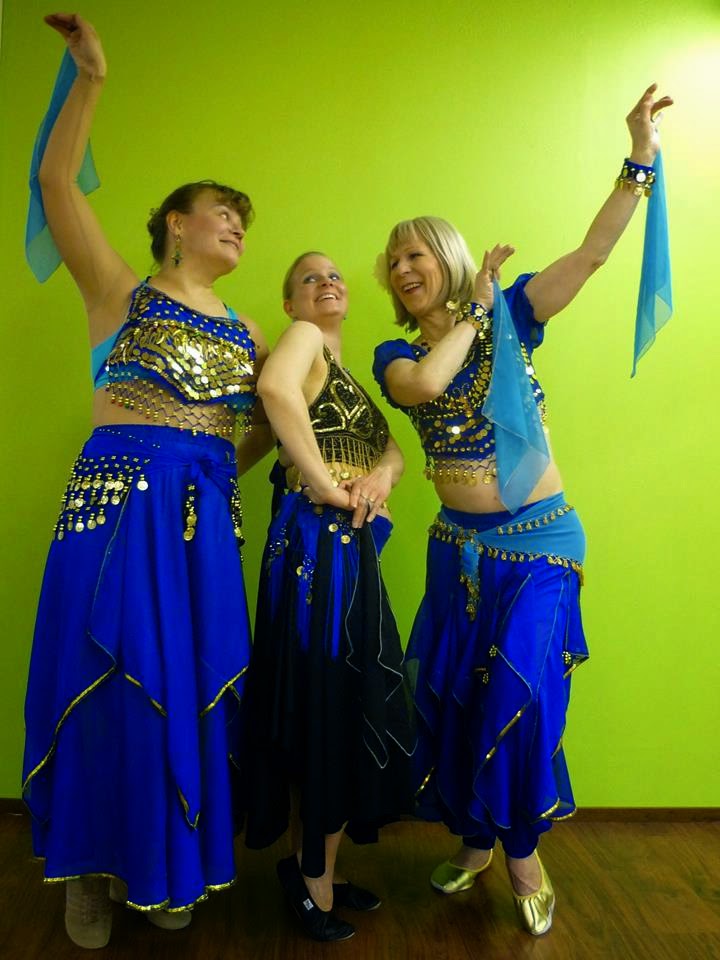 In January we had a theater day in Turku. The piece was a sad story about the women locked in the isle of Seili, the place where we visited last summer. It seemed the reason for sending women to such one way trip were rather flexible: Maybe someone was sent there because of random prostitution, killing a baby because of the post pregnancy depression or even because the gentlemen just made a doctor to prescribe the diagnosis to get rid of their wives they were no satisfied with.
Though the story was not at all happy, we still had a nice evening with big herd of friends, having supper and chatting a lot. 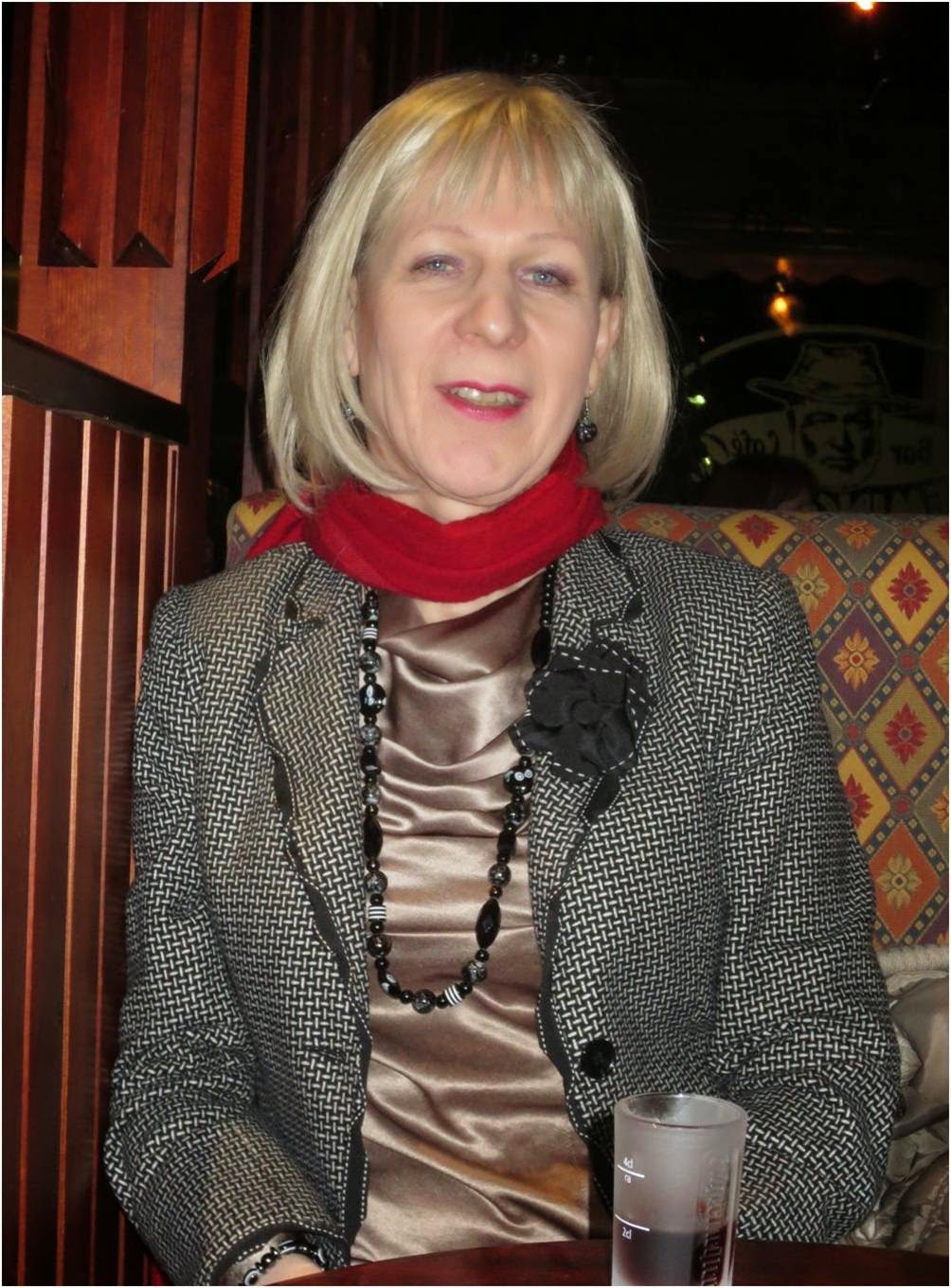 A tired theater visitor having her nightcap

In February we travelled to Tallinn to enjoy some beauty services, making a little shopping and listening to nice chamber music at the Mustpeade Maja (The house of the German knights called the “Black Heads”). During the Soviet regime the house was invaded by Russian communists who robbed all the movables and even after that the beautiful building was restored by few Estonian Germans, not getting any support from the Estonian government. Anyway the acoustic of the concert hall was almost perfect and the string trio played excellently their Beethoven and Dohnanyi. 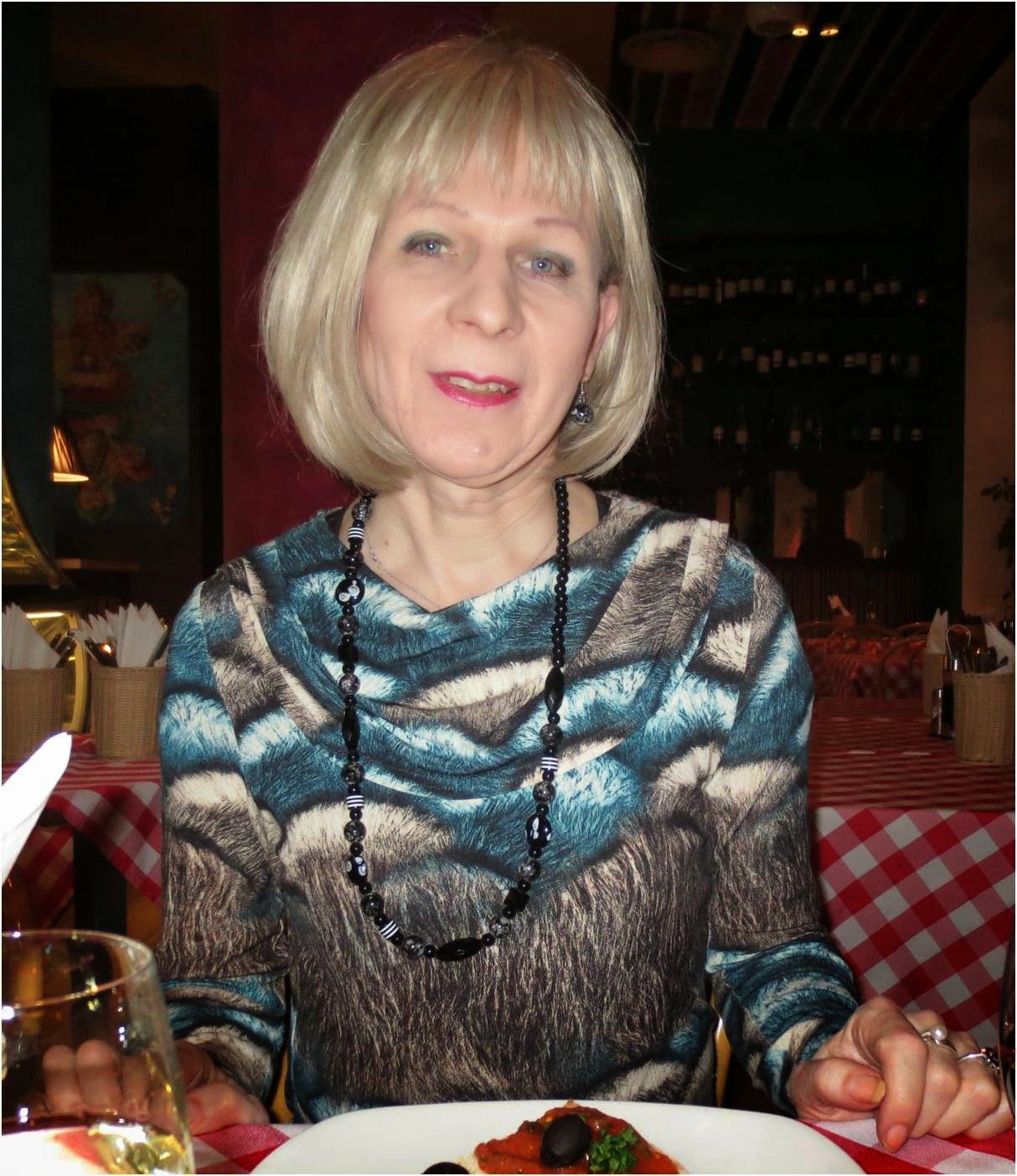 At the supper after the concert

Our hotel was built in the fifties for the communist nomenclature. Nowadays it’s owned by a Italian art collector. It’s designed in classical Stalin period style and restored quite nicely. To get the real feeling the view from the window was in the same spirit: The wall of communist cultural palace, nowadays a casino. 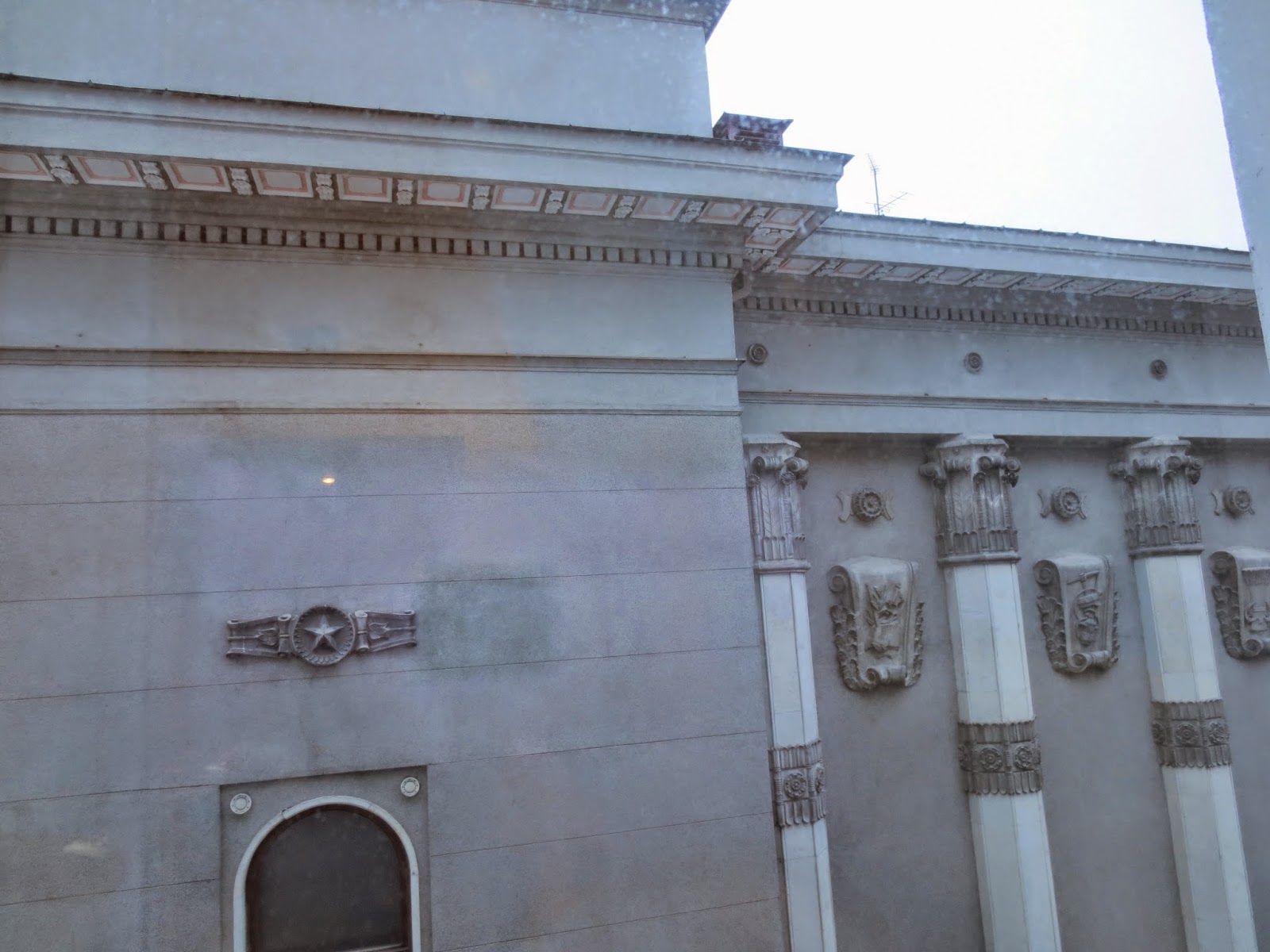